Every Legal App For Android

Related “Every Legal App for iPad and iPhone”

There are plenty of Android apps for lawyers including apps for case management, billing, trial preparation, and legal research. This list includes every legal app for Android that we could find in the Google Play store.

There are just a few exceptions. This does not include apps that are dead links in the Google Play store. Apps that are mobile versions of legal publications aren’t here either unless they aggregate content in an unusually useful way. Additionally, the Google Play store has a large number of applications that just repackage freely available content such as codes and statutes. Those are not here unless they provide some sort of added value like the ability to annotate.

The table below is searchable, and you can sort by each column. Use the comments to let us know if we missed an app. 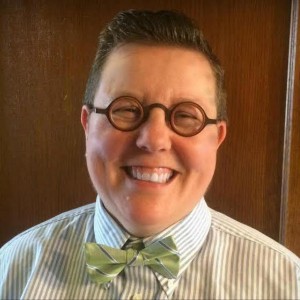 Lisa Needham is a contract writer & editor at lawyerist.com, helps direct the legal writing program at Mitchell Hamline School of Law, and still believes in the Oxford comma.

Every Legal App for iPhone and iPad